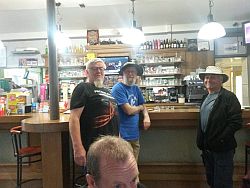 This year the May BH weekend saw the MayflowerMCC's first visit to a campsite in Watten. 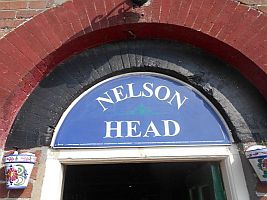 For a couple of years now, a gang of members have been recommending the Nelson Head at Horsey as a camping weekend venue, and Nigel Green thought he had finally succeeded by nominating it as his Globe Trotter winners choice. However, he was told that he must choose a venue that we had used previously, so went for Eskdale in Cumbria. But when the committee met to plan this year, the pestering paid off and we chose the Nelson Head as well. And a good choice it was. 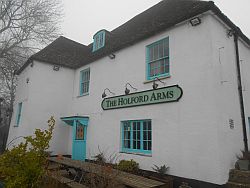 For all of those who no longer camp in the winter, the February camping weekend could have changed your mind. The temperatures for this beautiful weekend reached over 20 Celsius in some parts of the country, and we certainly enjoyed high teens. Apart from the freezing mist first thing in the morning that had most people running to the onsite hot showers, but some were still dressed in shorts and flipflops. In February!

Tales from the Canalside and the 2019 Force Ten Rally 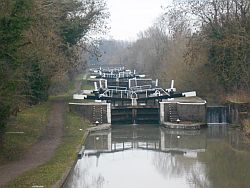 A heavy frost on Friday morning greeted the advance party at the back of the pub, but by the time everybody else turned up, a nice mild weekend was brewing. The car park was soon full and with tents pitched, the village welcomed its annual invasion.

Read more: Tales from the Canalside and the 2019 Force Ten Rally 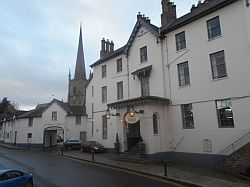 For the first weekend in December 57 members and guests gave up their tents and bikes to dress up and attend the Christmas Party. Held at the impressive Royal Hotel in Ross on Wye, the town and all of its hostelries (and on Friday night its restaurants as well) were graced with members catching up and improving the local economy.

Reports on rallies attended and those small adventures resulting.

Those tales told in the pub after the tent is up, probably by the traditional roaring log fire.

Any others tales of travel thought to be of interest.