Last weekend it was a high 15c temperature, however this weekend it will be only manage 5c and its blowing a easterly wind from Russia,so more layers are called for on my Friday Trans-Pennie ride to the "Highlands of West Yorkshire" Which me saw riding after a early morning fresh snow fall in this part of the country. 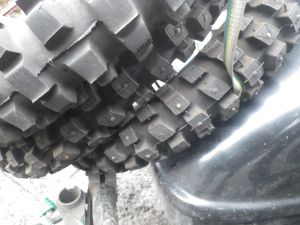 A few days early I had undertaken a garage clear out and had found 3 x 350 x 16 tyres (Two with studs fitted for winter riding) so l had these strapped down on the sidecar.
My destination for 2 x nights camping was to be the Rose & Crown,Cop Hill near Slaithwaite and the 51st Ides of March Rally,organised by the Salford Centurions MCC. 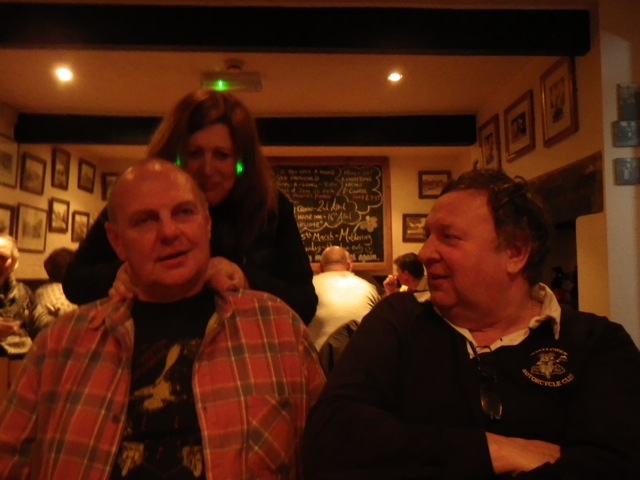 Dinning in the pub in the evening it soon became apparent most solo riders had exciting times riding in the fresh snow fall,one such rider was Mayflower Pilgrim Richard from the Shire of Leicester on his 1800cc Gold Wing which left him tense and fraught for the evening, however the Centurions found a Health Care Professional to ease his stress by giving him a deep
shoulder massage, was this a real true VULCAN moment for our Pilgrim Richard? (Notice the HCP ears lobes are starting to glow GREEN!) 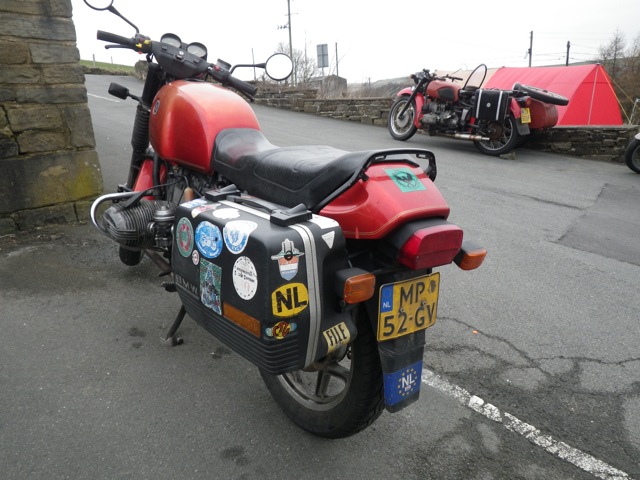 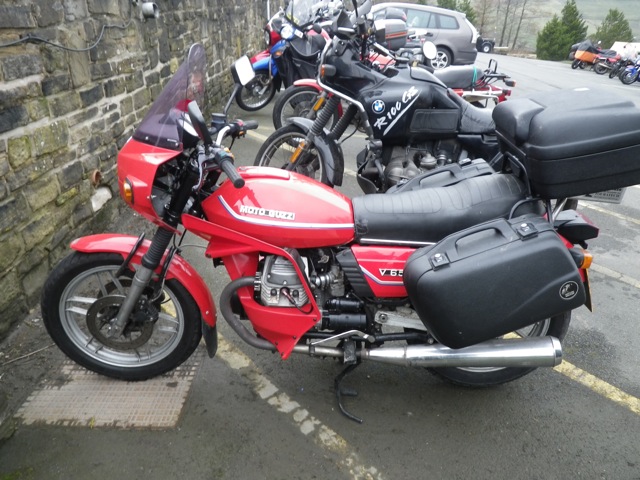 Saturday morning after breakfast in the pub park notice this tidy Moto Guzzi V65,also members of the Dutch Nation are camping amongst us.

Time for a steep down hill stroll to Slaithwaite (The locals call it SLAWIT-Old Norse for timber-fell clearing). 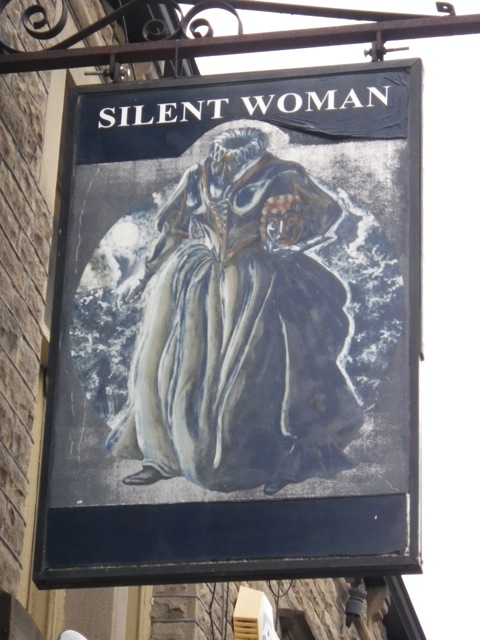 The first local lady l met was headless!! l seem to be a month late for the Slaithwait Moonraking Festival. How to capture the Moon in Slawit! 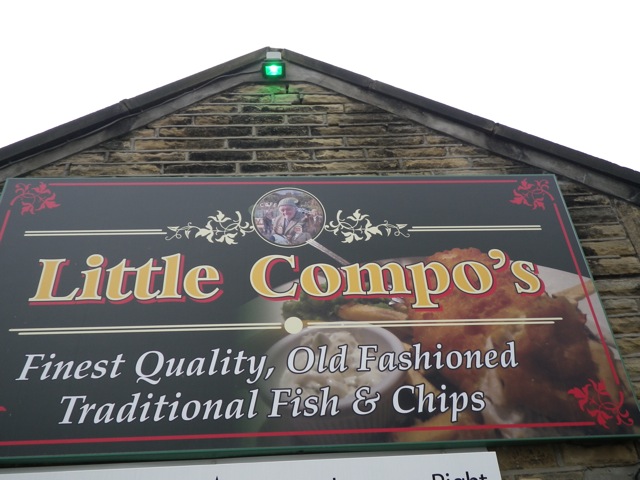 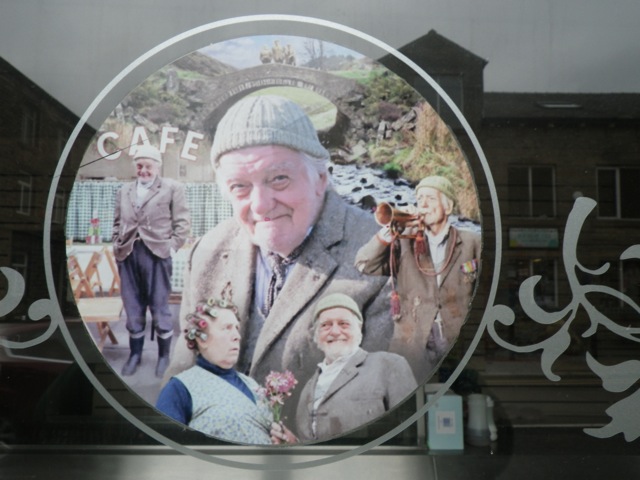 To early for Fish & Chip's at Little Compo's. 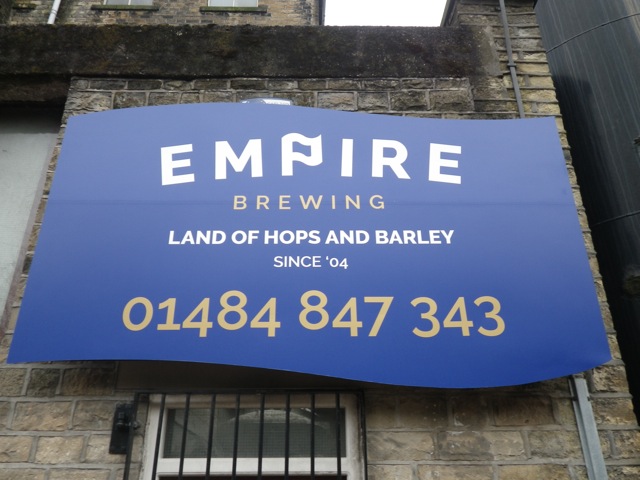 A Land of Hops and Barley along the tow path. 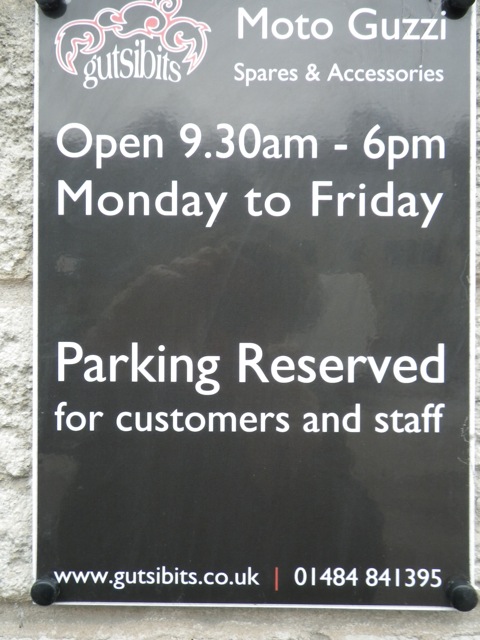 Place on the canal for Moto Guzzi parts. 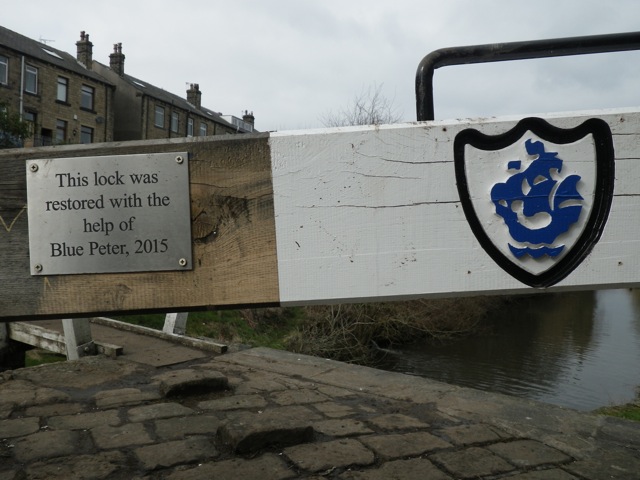 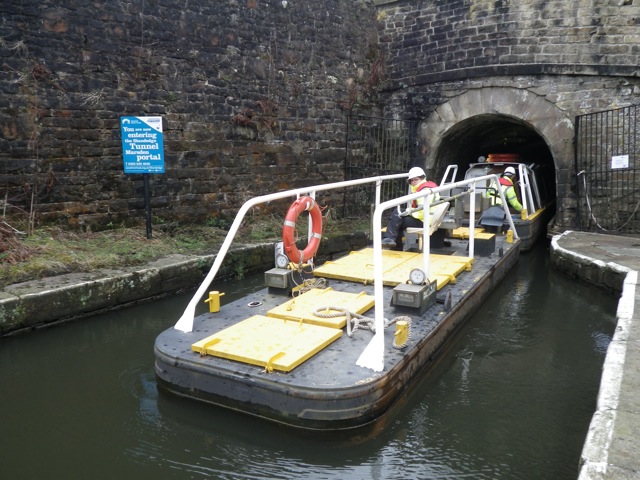 BBC Blue Peter restored these lock gate's for 2015.
My final destination the Standedge Tunnel, longest canal tunnel in Britain,over 3 miles long. l take refreshments in the Wateredge cafe before returning back to the rally site.

Sunday morning some rallyist are leaving/packing up early for Sunday Mothering Day,also the pub as 230 bookings for this special day.

Seems the Yorkshire MZ Riders are leaving with extra tyres! 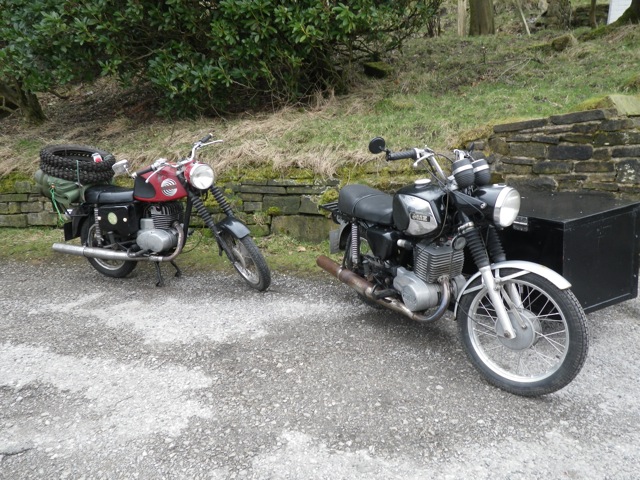