A brave collection of members attended the Ides of March rally despite the possibility of some 'light snow, maybe heavy in exposed places' according to the weatherman. Some people had to abandon bikes and tents as the road down the hill was so bad; walking to the train station to get home then coming back days later to collect stuff. Other’s stayed till the Monday despite the pub shutting in the afternoon. They trudged through the snow to the next village to get watered and fed then back for another night under canvas. Photos courtesy of Heather McGregor and John Wallis. 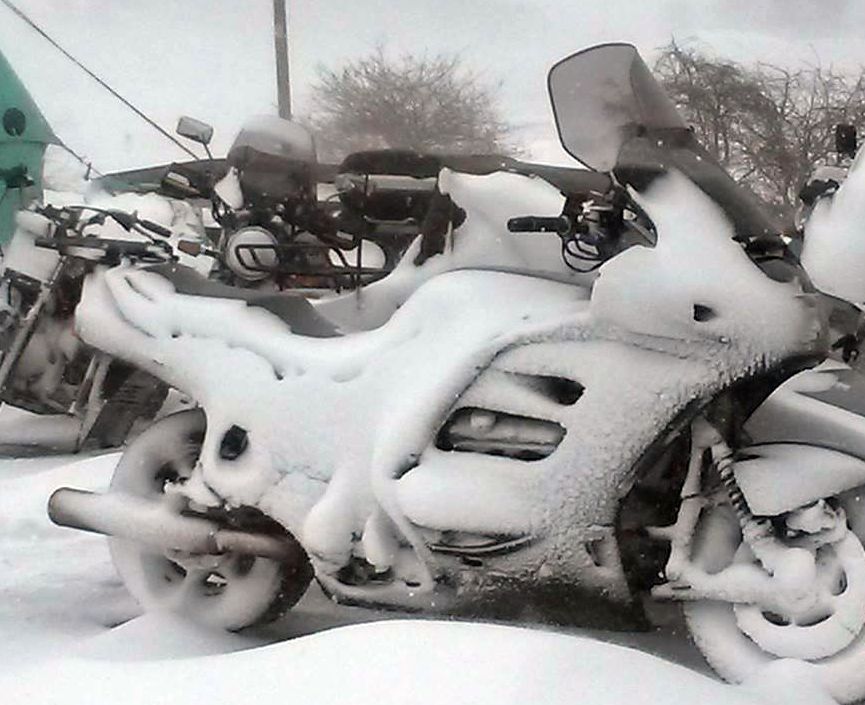 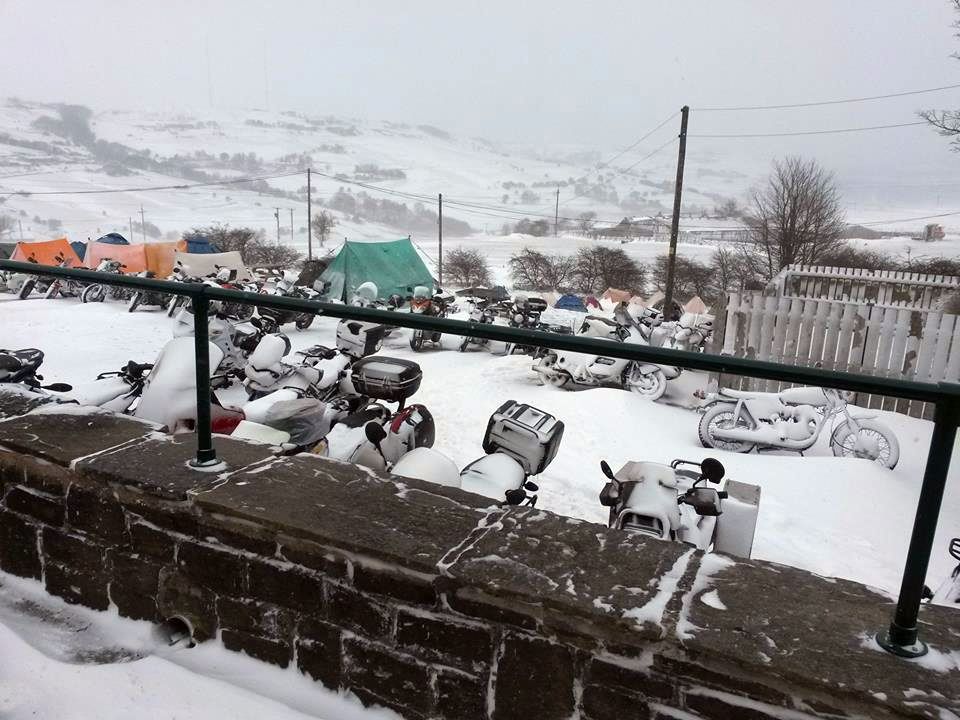