I don't think this is officially a rally but I'm filing it as one here; with thanks to Graham Cooper.

A successfull event at a good location regardless of Graham’s annoyance at the confusion over the camping fee.

Some took the walk into Pewsey, posibly attracted by 'The Shed Alehouse' amongst other places. 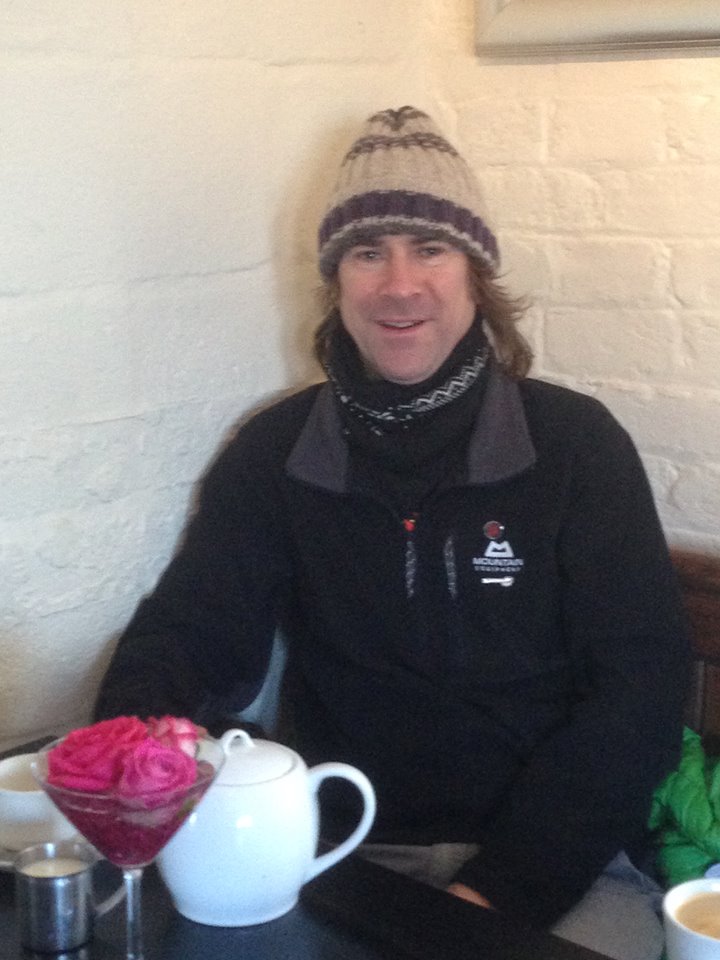 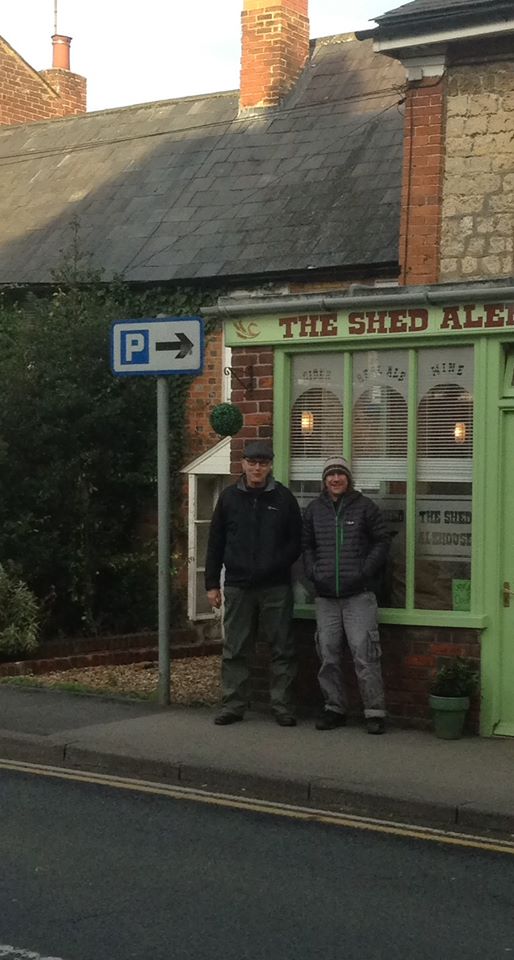 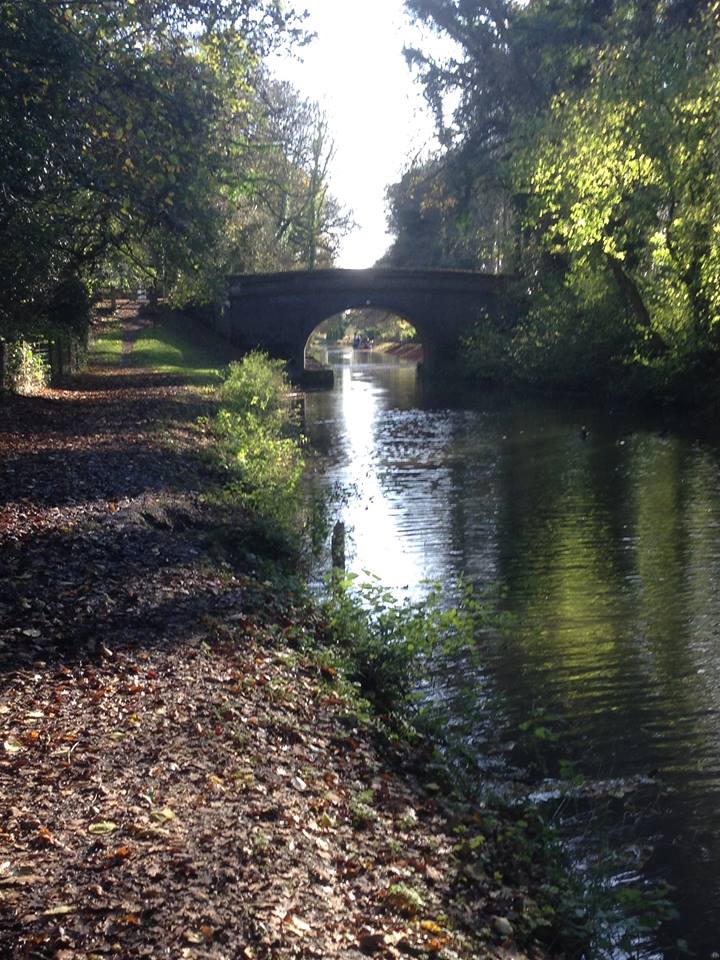 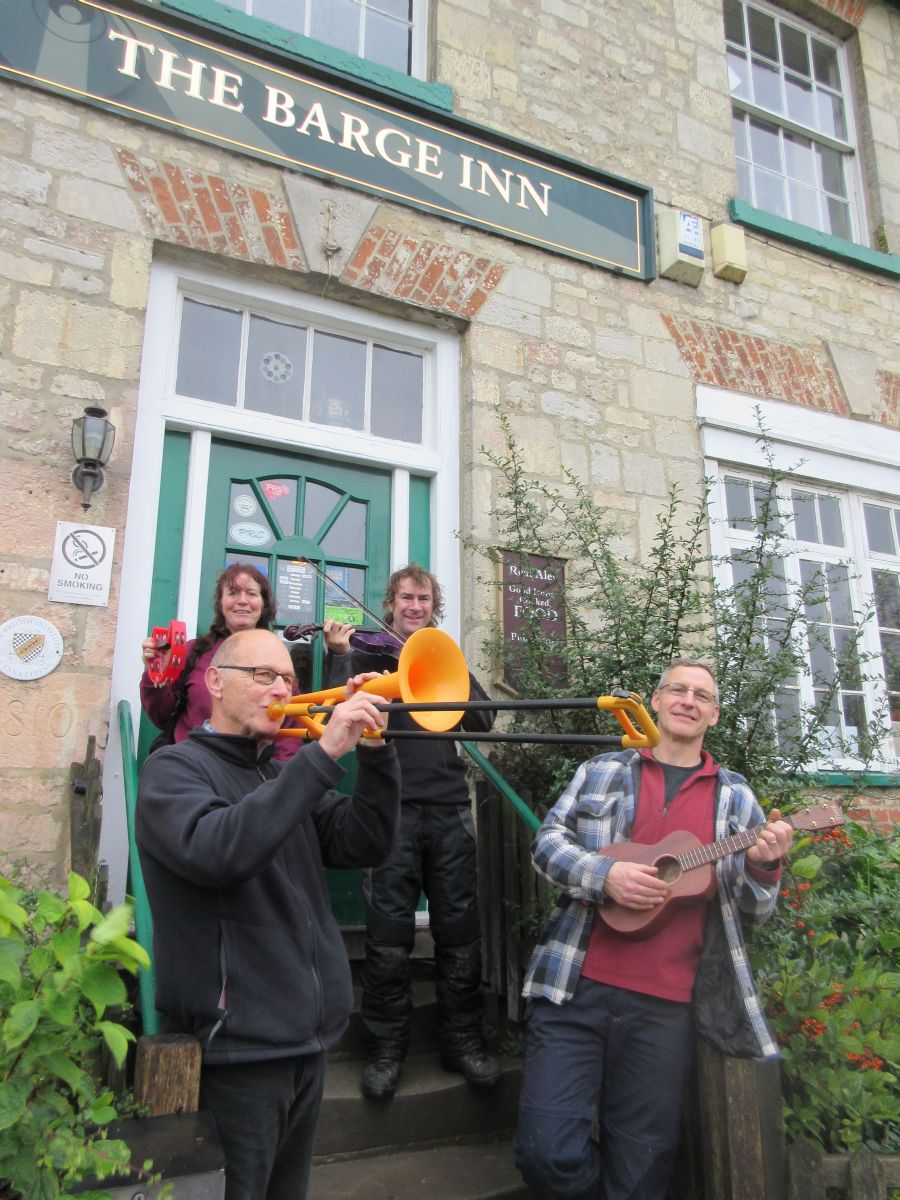 A new band formed - The Hardmen?

Others took the Bus into Salisbury for a culinary and ecclesiaetical day trip. 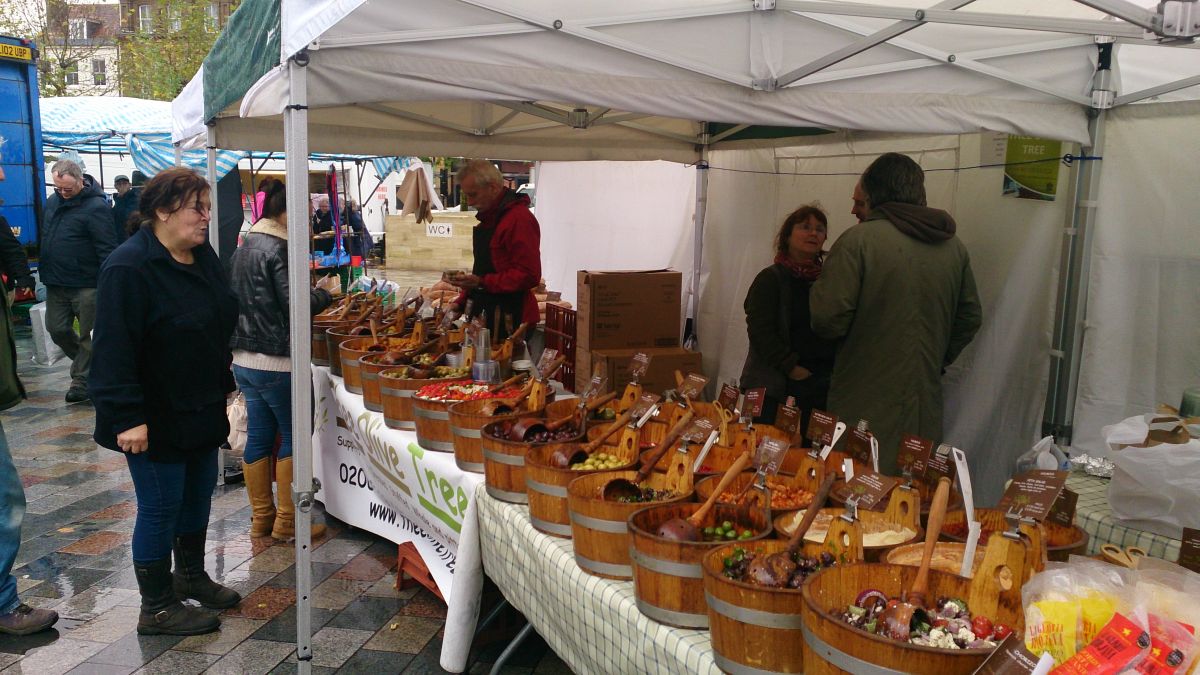 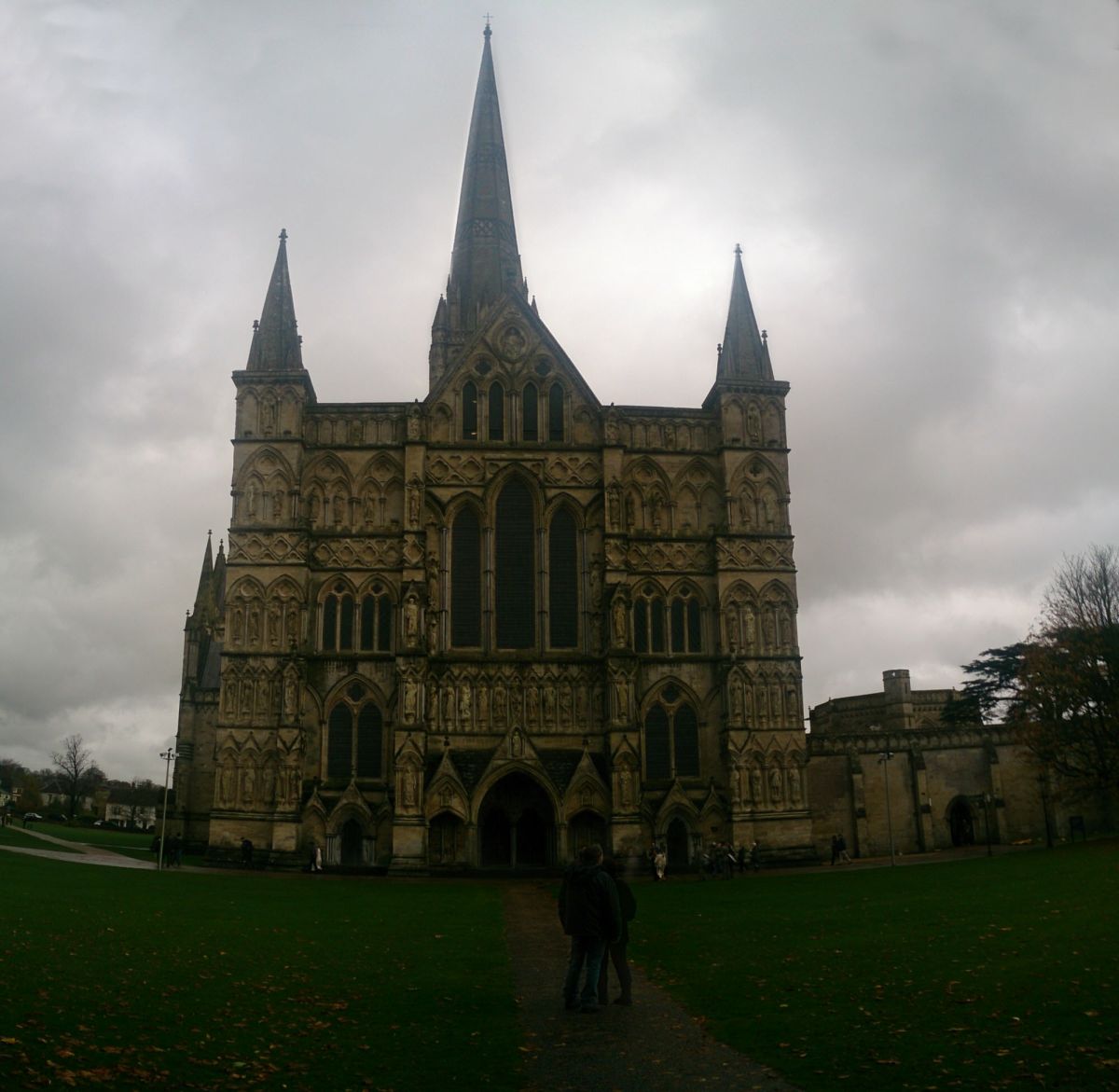 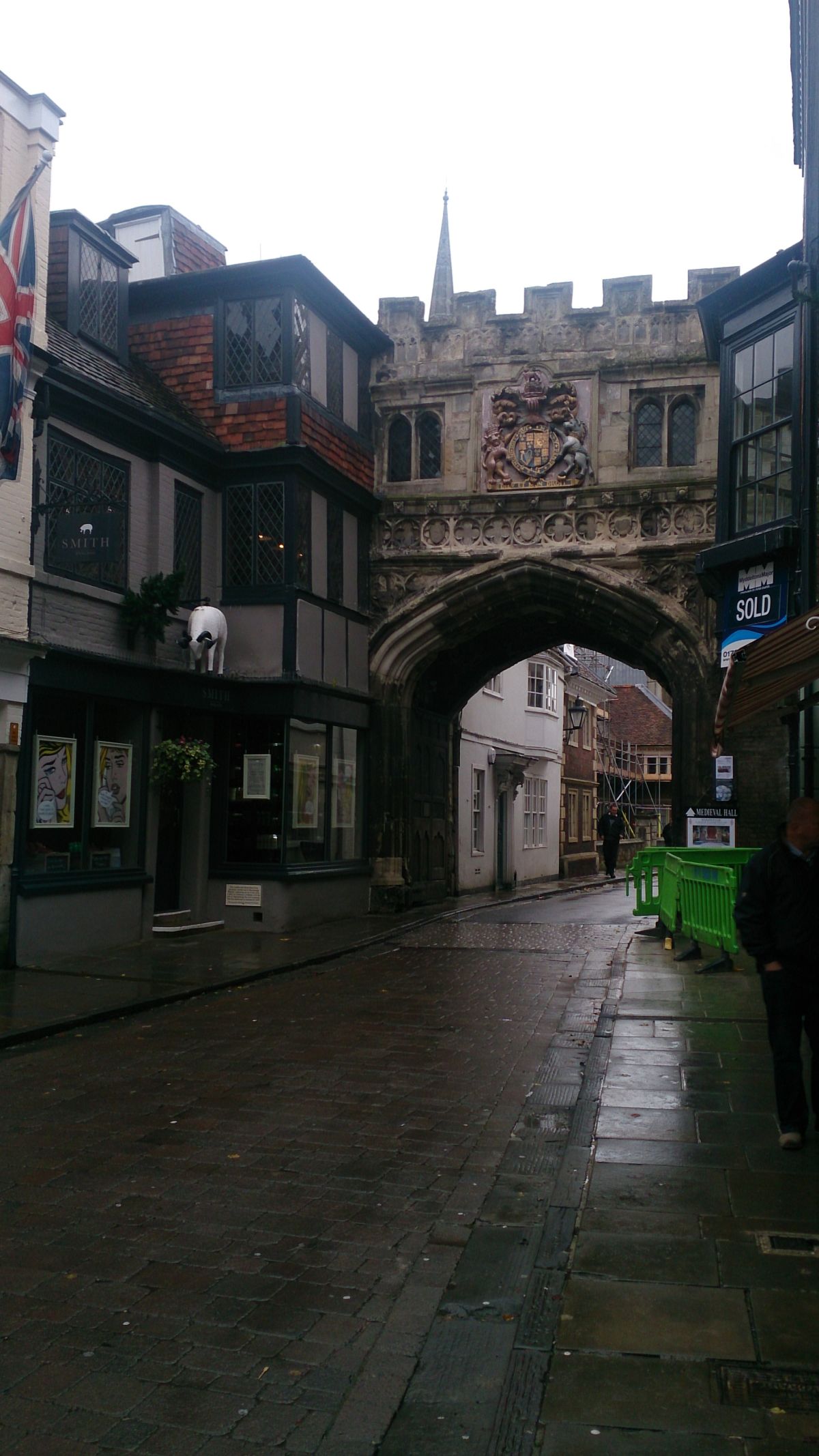 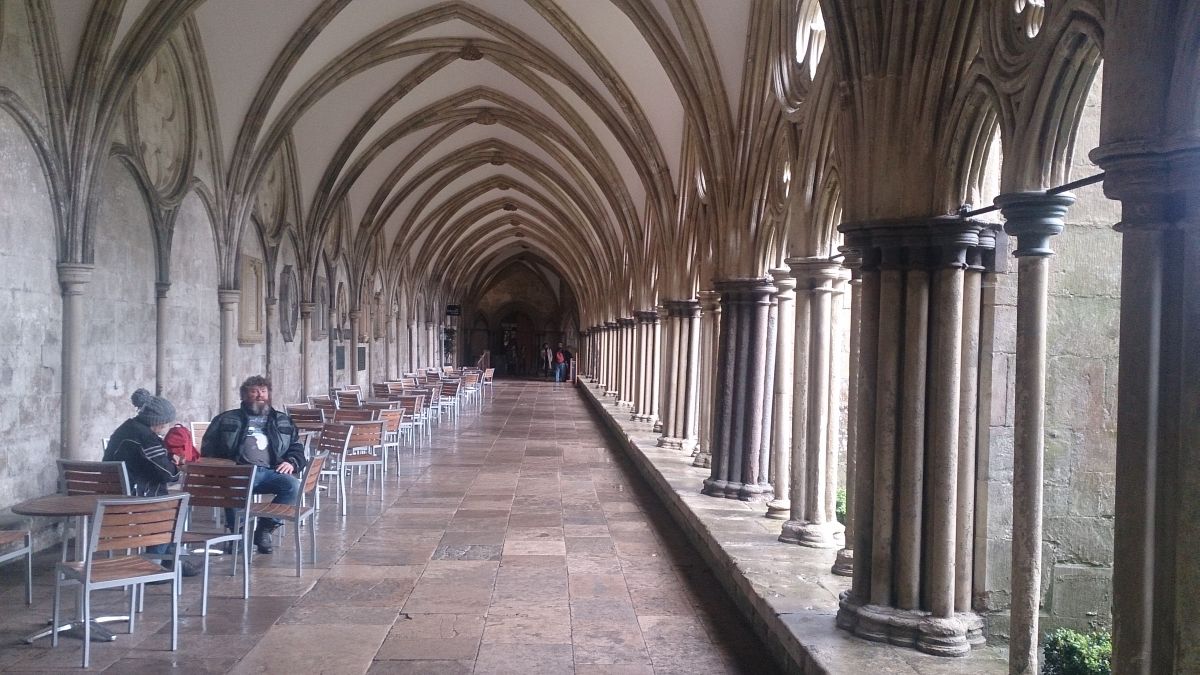 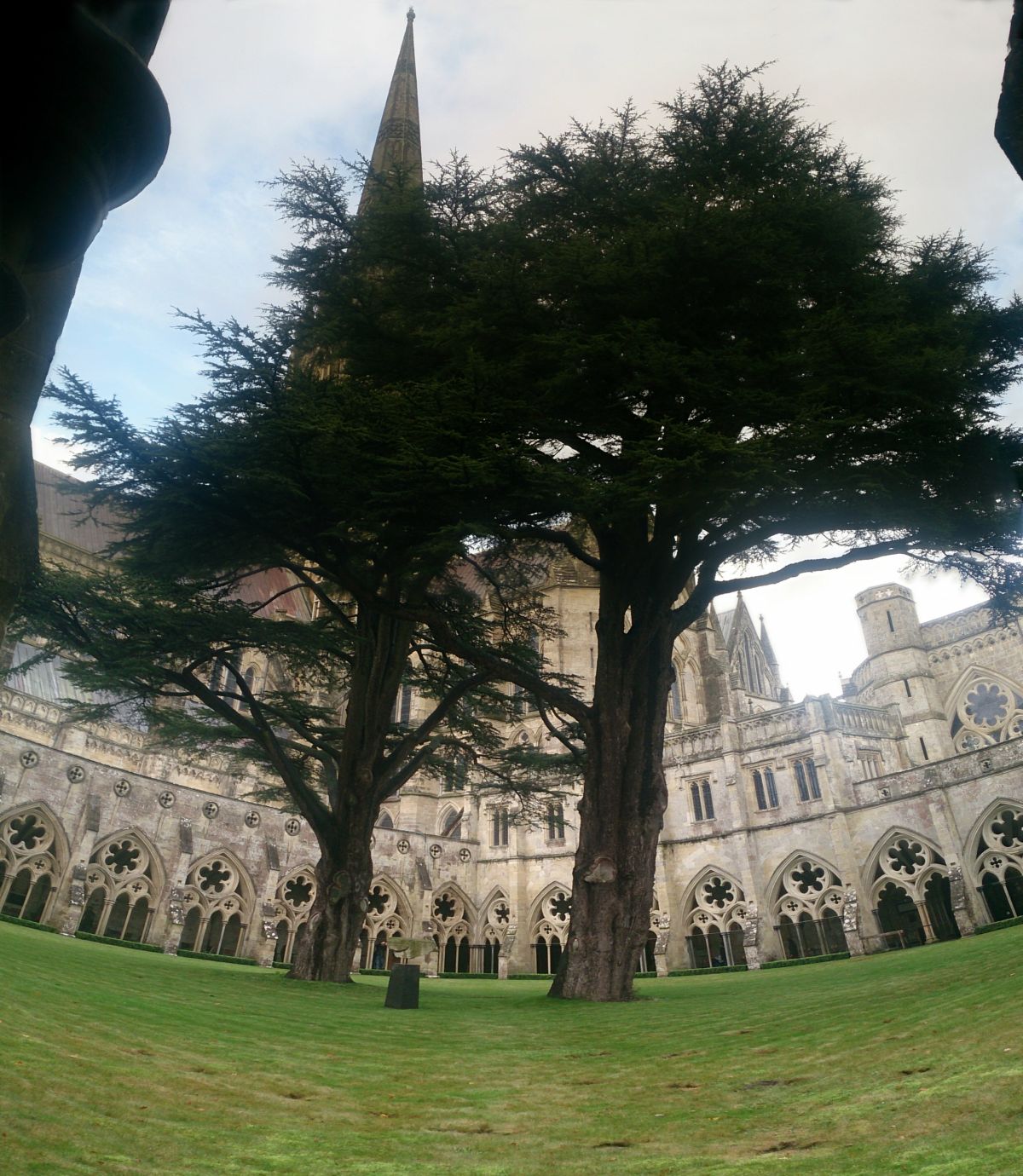 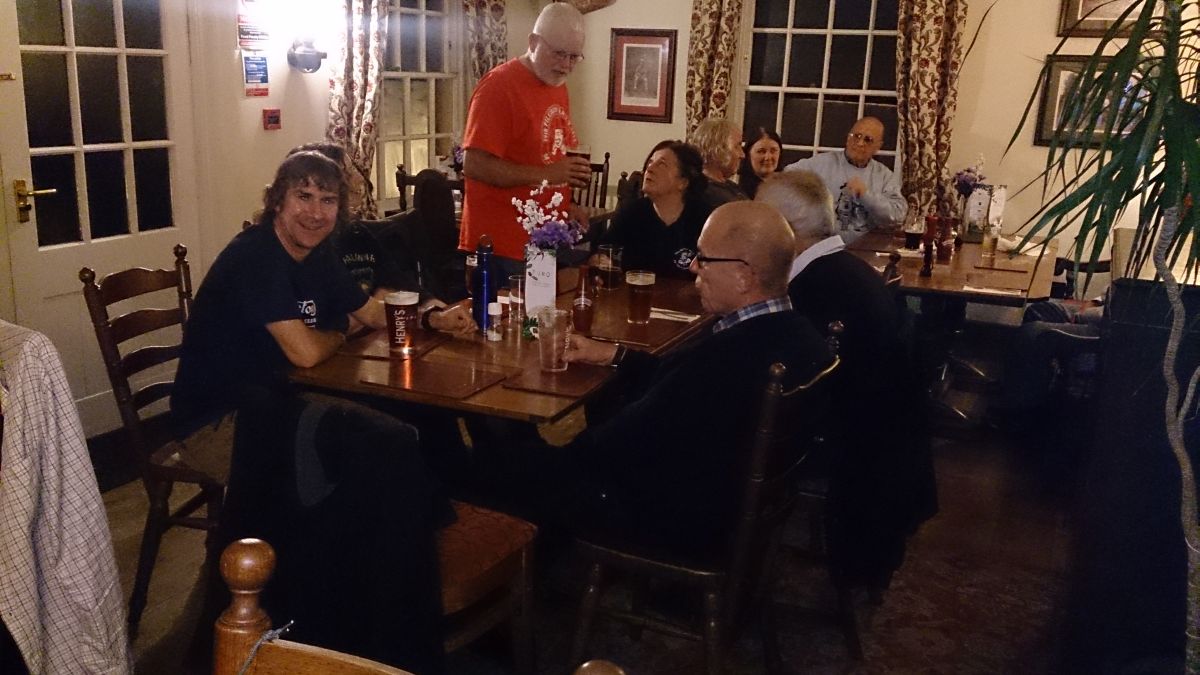