With the Friday forecast to be the best of a dismal bank holiday weekend some hardy souls set off, and were rewarded with a wonderful day's riding. 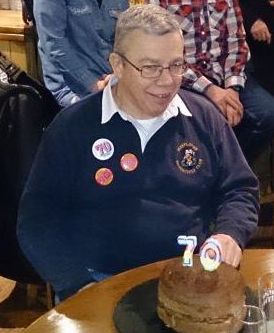 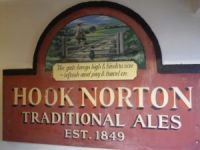 I find a BLUE SKY for a short while on the Fosse Way  (Which the Romans started to build from AD 46) travelling south into Warwickshire and North Oxfordshire. 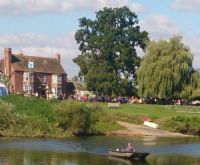 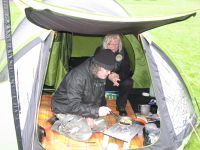 Leaving early on Friday the overcast sky was darkening rapidly and I would have been expecting a heavy downpour had I not known of the eclipse. Others with clear sky reported an inability to leave until the observations of the return of the sun god had been completed.