For the AGM we had an excellent weekend on top of Hanbury Hill enjoying the views and good weather.

Many took the walk to the nearby Fauld Crater site of the UKs largest explosion. Some were reported as being unable to find this enormous hole despite maps and signposts! 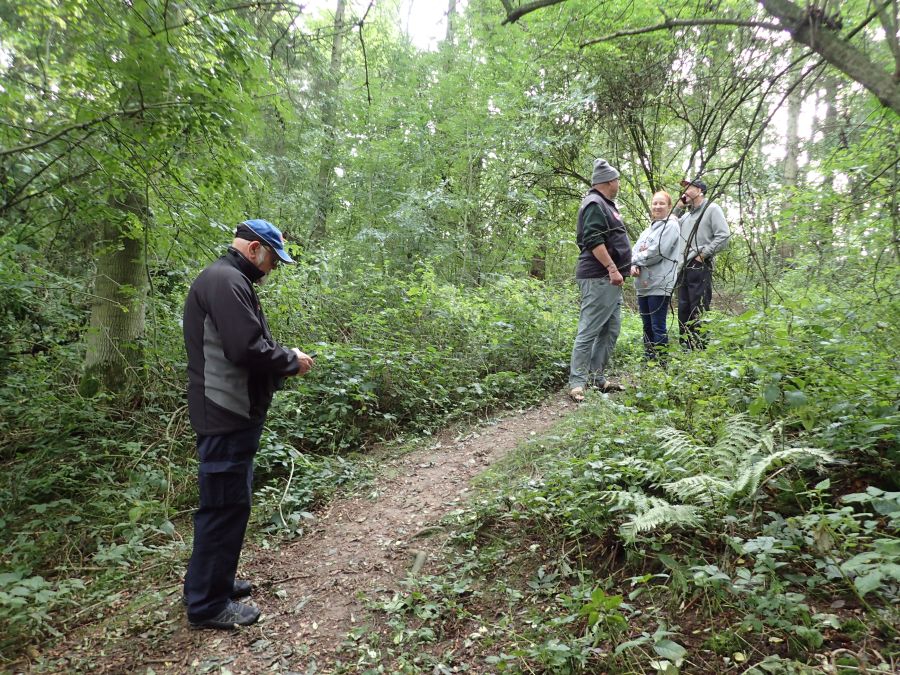 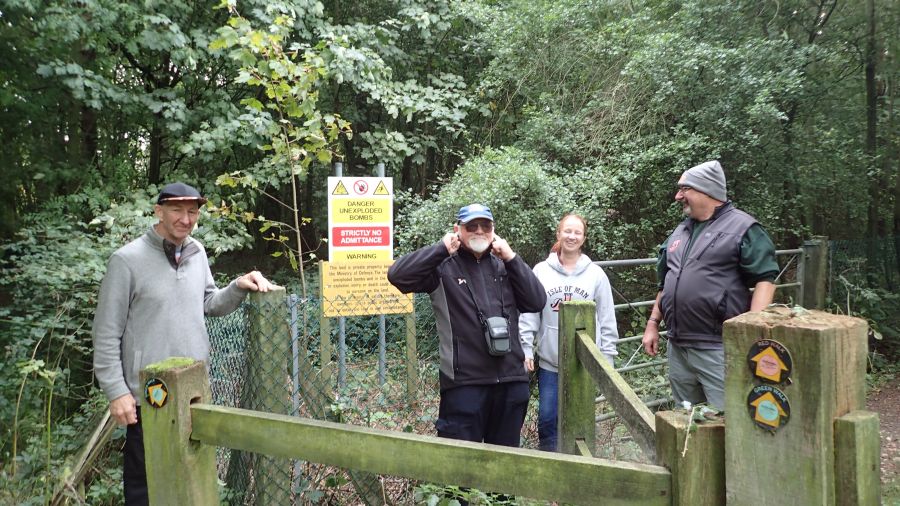 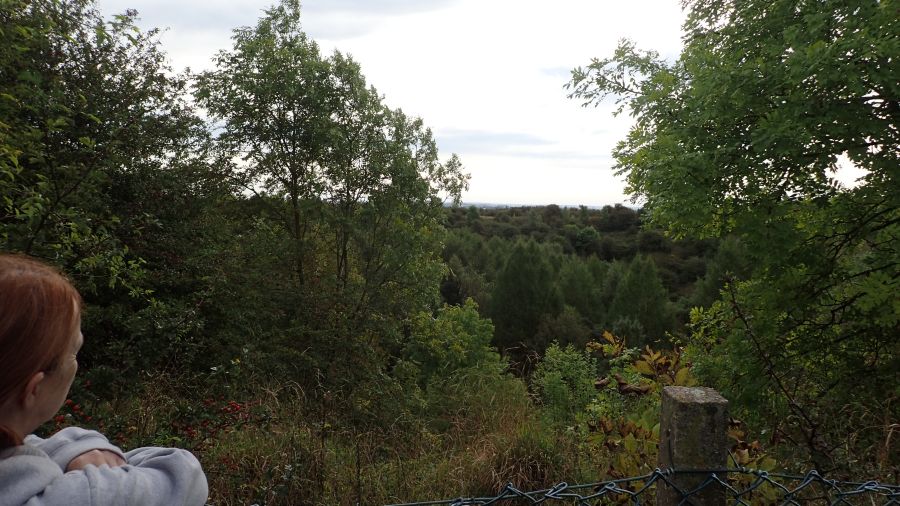 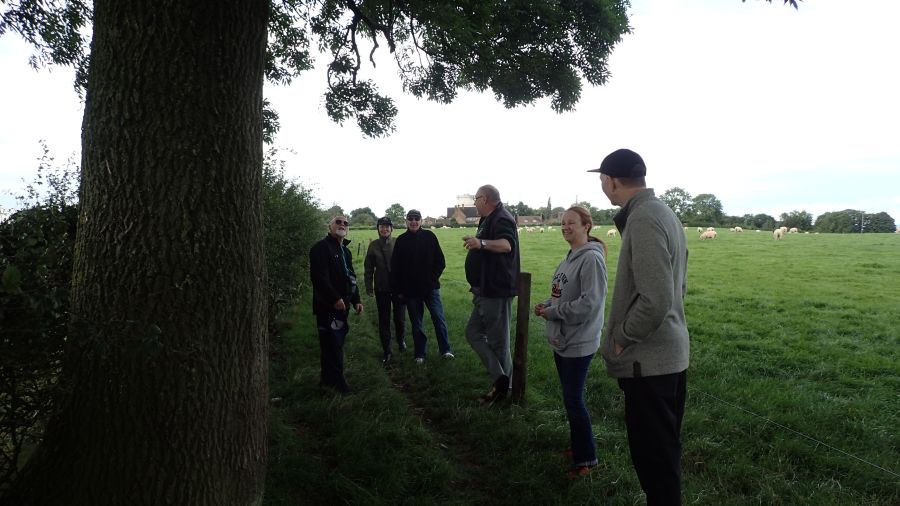 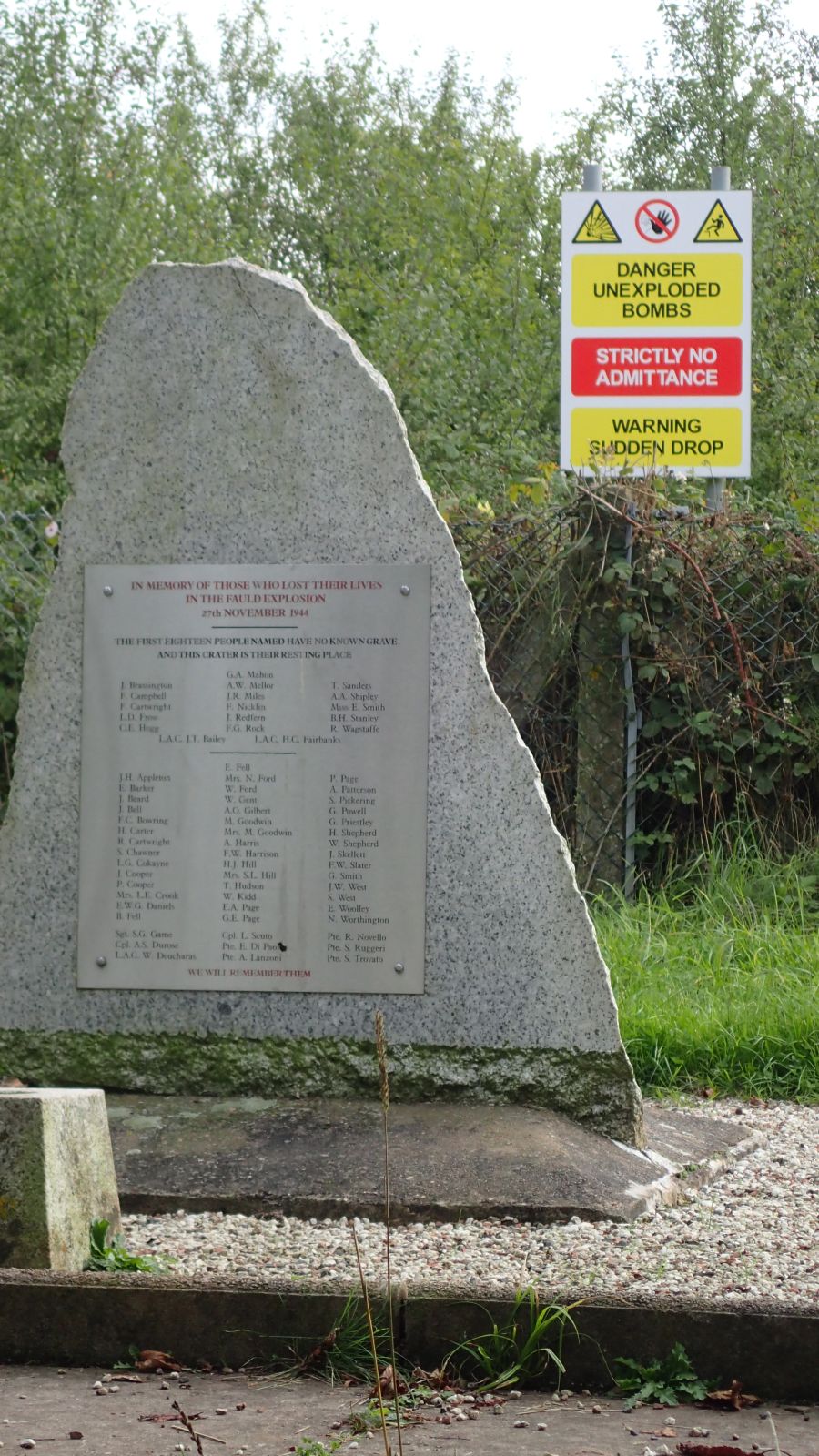 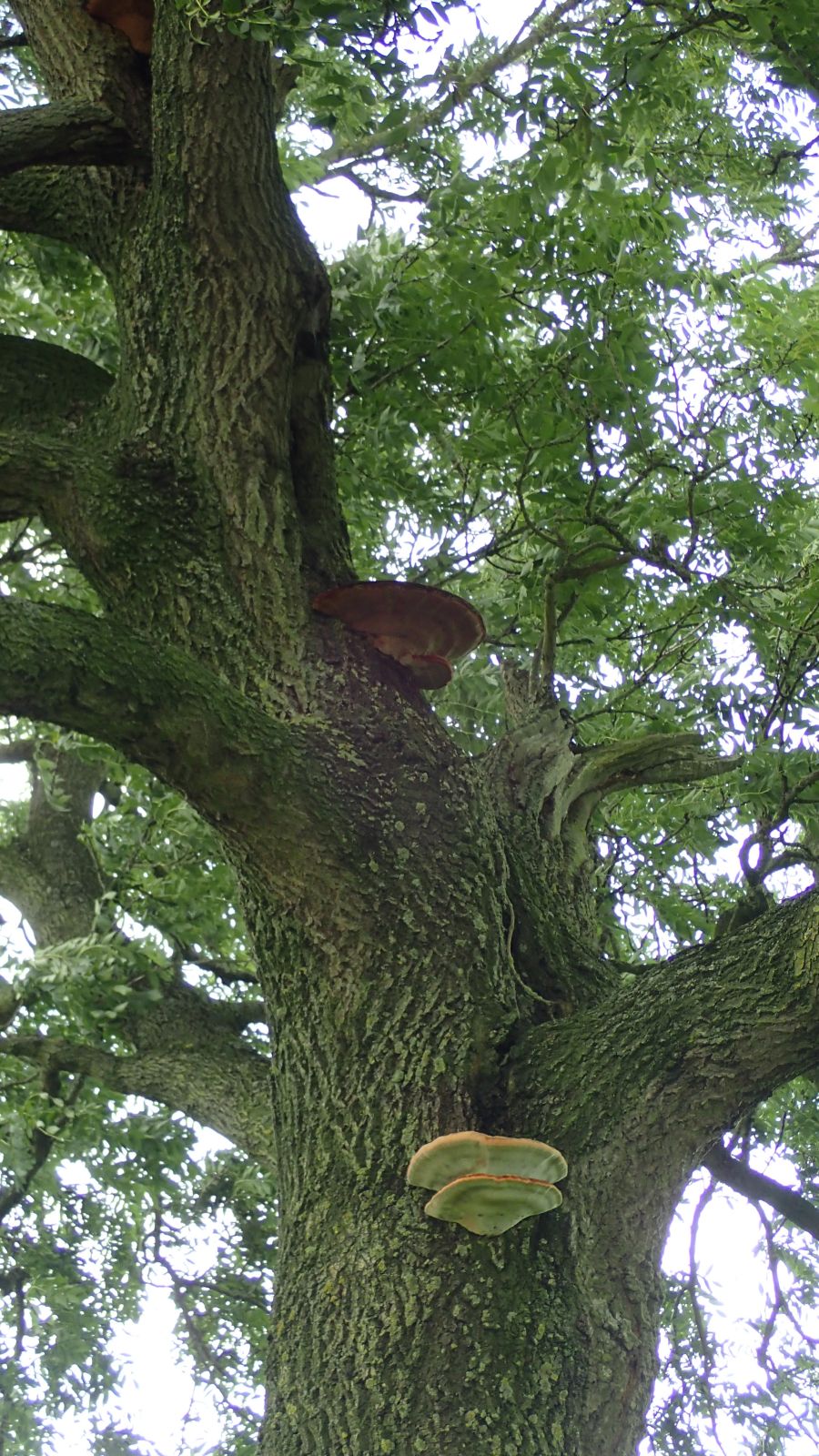 Due to a failure in communications, no overnight toilet was available but the pub door was unlocked early in the morning,

It was reported that soon after this a queue formed waiting for the door to be unlocked!

On the other hand, the shower was basic but effective. 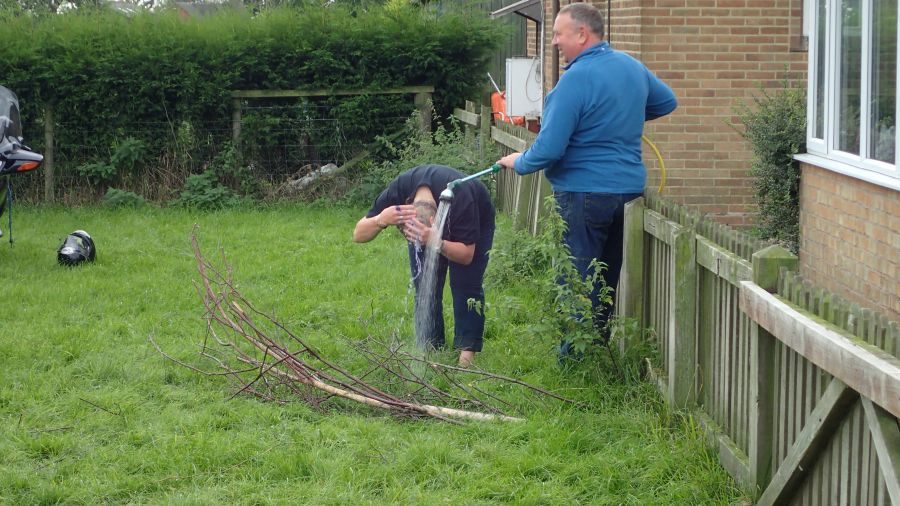 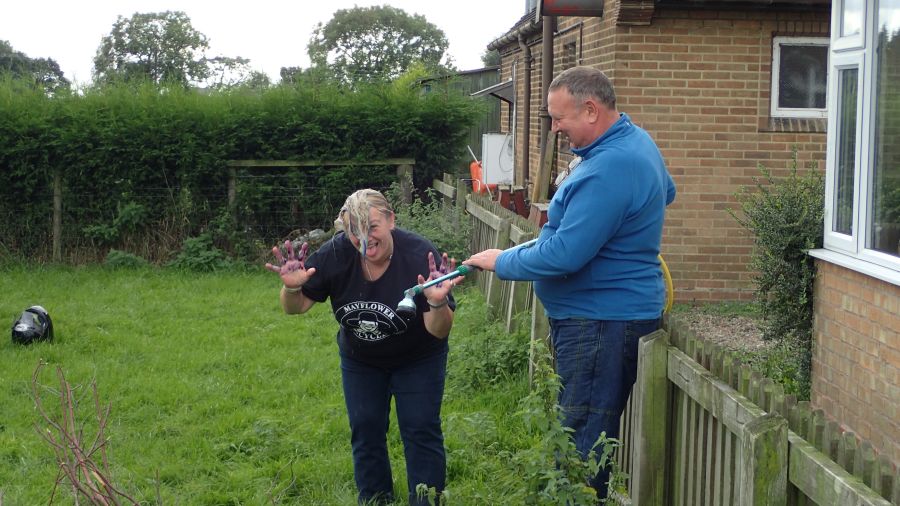 Live music and dancing after the AGM - it doesn't usually get  this reaction. 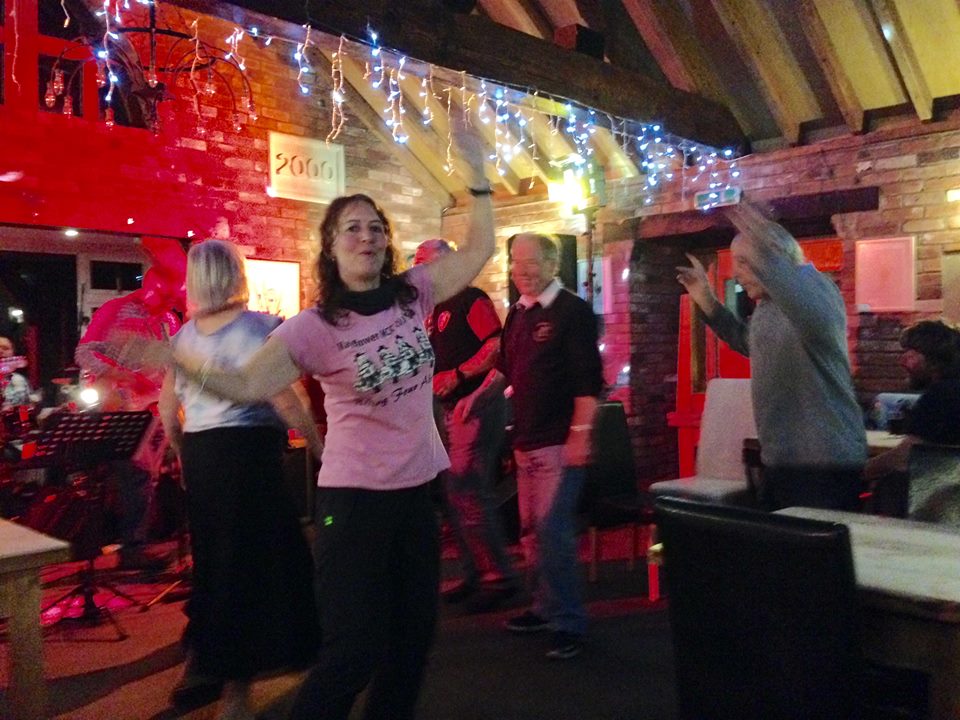